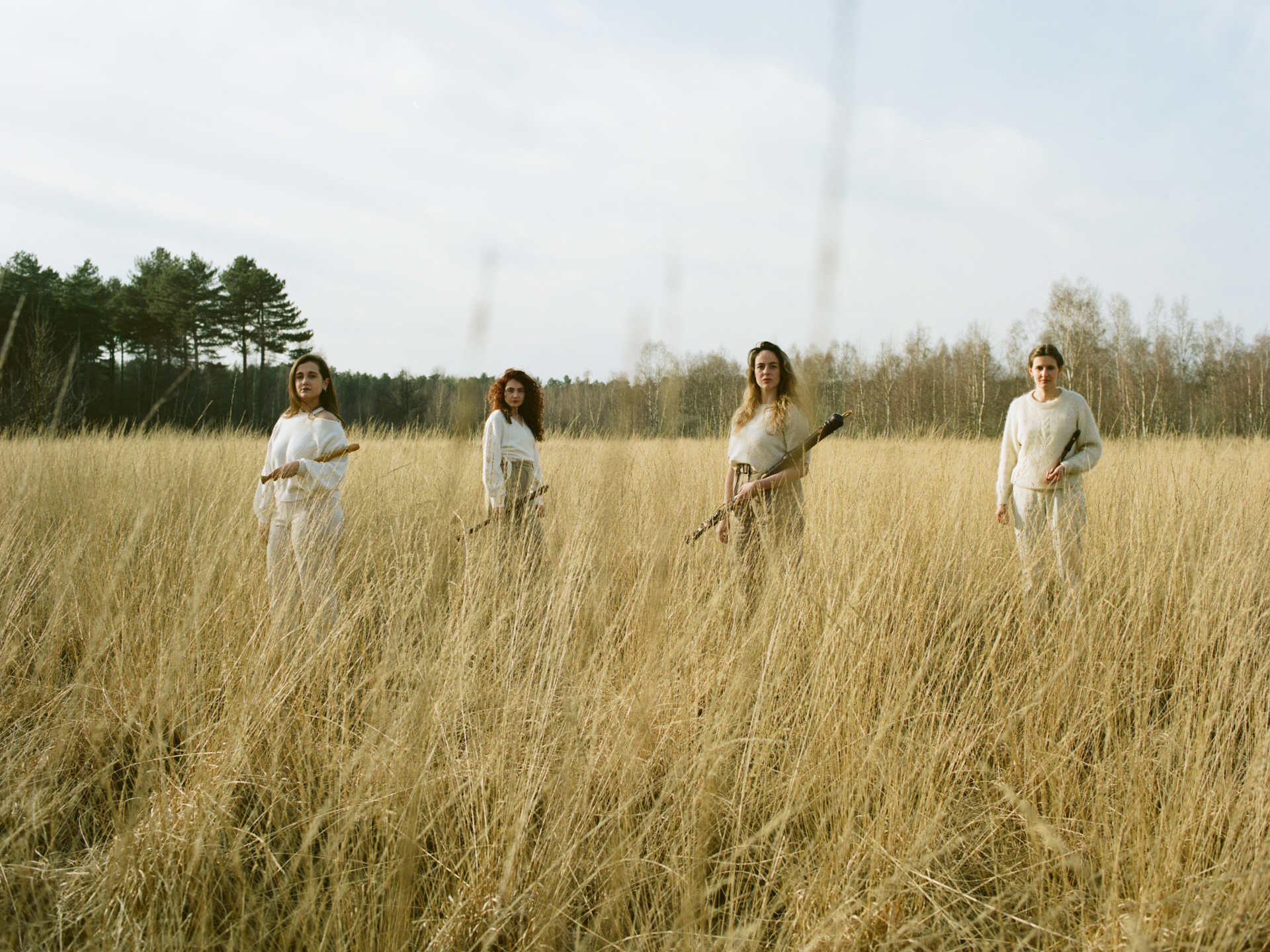 The Art of Imitation

The theory of imitation and expression is one of the most essential elements in the history of Western music. In their program ‘The Art of Imitation’ Delle Donne Consort takes the audience on a journey through the 18th till 21st century , to explore and connect different cultures.  The journey starts with a concerto from the 18th century Naples, Italy, composed by Francesco Mancini, who was the leading figure for the culture in his city and surroundings as well as the first organist and maestro of the Capella Reale. Samuel Scheidt takes us to our next stop. 17th century Germany, with his composition ‘Fantasia Super Io son ferito lasso’.

Our next destination is Venice, Italy with Antonio Vivaldi, who is regarded as one of the greatest Baroque composers and had an important role in perfecting the Italian solo concerto form. The ‘C major recorder concerto’ was likely composed for the girls of Ospedale della Pietà in Venice. Johann Sebastian Bach is not only regarded as one of the greatest composers of the Baroque era, as well as the most significant composer in the history of western music.

Let's now take steps to discover new continents. The composition ‘I continenti’ composed by Jan Van der Roost Belgian composer brings us to the mystical Asia and the jazzy North-America, expresses in a sonata the baroque period of Europe and evokes the theme of ‘El condor pasa’ with the imitation of the Bolivian pan flute in South America. Returning to the European mainland, our next step is Belgium with Pieter de Vos. ‘Die Verrückten’ composition, dedicated to Delle Donne Consort, consists of five dance movements and combines traditional and contemporary composition techniques.

Towards the end of the journey, we return to Italy. The ‘Disco fugue’ composed by Fulvio Caldini is composed according to minimalist principles. At the end of our destinations Jan Van Landeghem Flemish composer takes us back to Belgium with ‘The turkish bumble-bee’ musical joke which was composed around the themes of Wolfgang Amadeus Mozart and Nikolaï Rimsky-Korsakow.