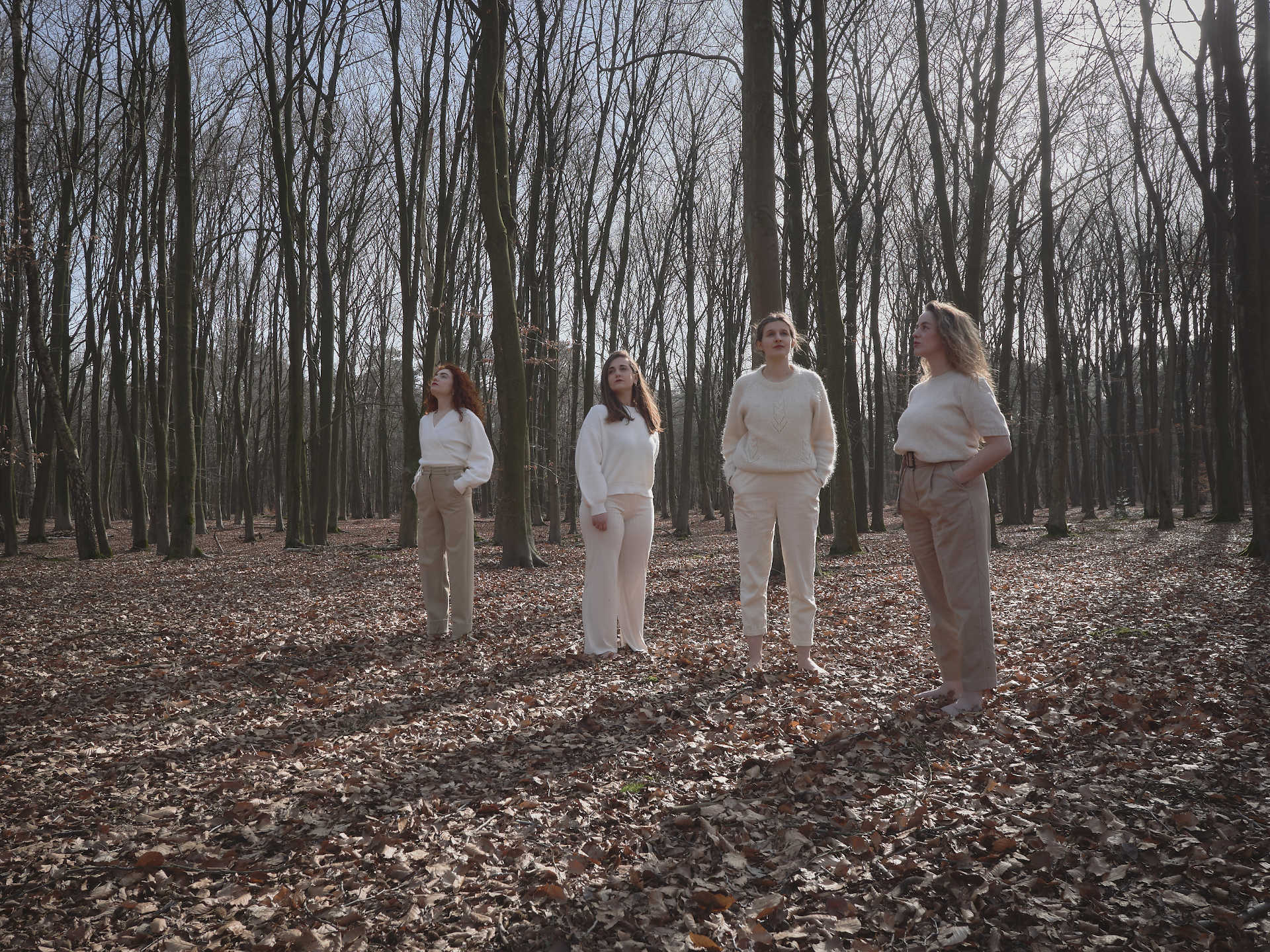 The Era of Josquin des Prez

This program is dedicated to Josquin des Prez, his contemporaries but is as well a tribute to Flemish polyphony and in honor of the 500th anniversary of his death. Josquin des Prez was considered as the greatest composer of his time, and the first master of the high Renaissance style of polyphonic music, ``he is the master of the notes”. As a central figure of the Franco-Flemish School, his new way of composition techniques, beautiful melodies and word painting was greatly admired and imitated. He wrote a great amount of sacred and secular compositions.

In his early sacred music he was inspired by the composition technique of Johannes Ockeghem and his contemporaries, while creating his new contrapuntal technique according to the Italian taste. In the motets ‘Fama malum’ and ‘In principio erat verbum’ he combines the polyphonic imitation with homophonic settings, with a great use of rhetorical figures and text-painting. As a “french man” who was active in Italy, Josquin composed numerous French chansons.

His earliest chansons were influenced by composers of the second generation of the Franco-Flemish composers, such as Ockeghem and Agricola. ‘O rosa bella’ was a very popular 15th century chanson, and was used as a base for several compositions. Josquin’s ‘Mille regretz’ is one of his most famous chanson, which was widely well known and circulated through Europe. During his stay in Milan, he also composed ‘El grillo’ which was composed in the popular Italian song form called frottola, with simpler text, homophonic composition technique and energetic melodies.