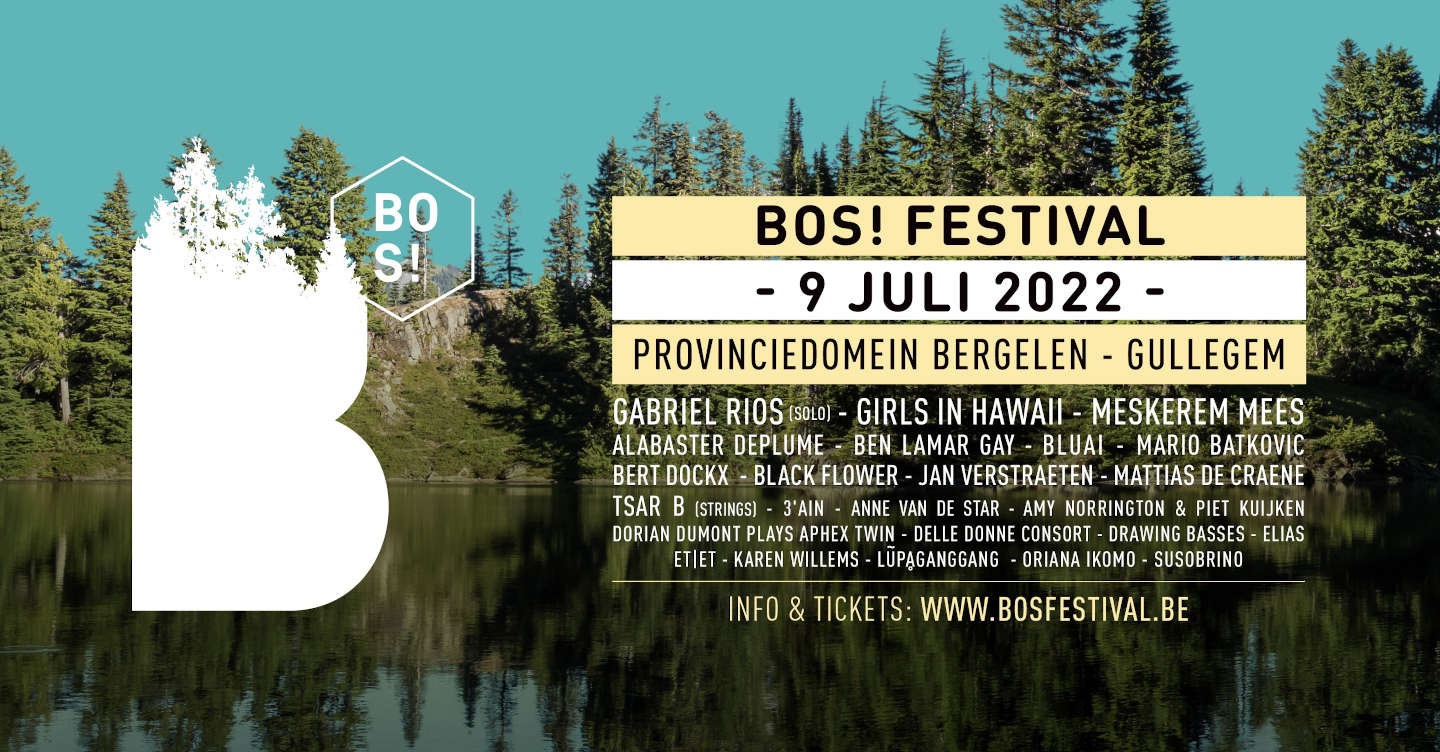 The name 'Delle Donne Consort' is derived from concerto delle donne. The 'Consort of Women' was a female vocal ensemble of the late Renaissance, mainly at the court of Ferrara in Italy. Known and admired for their technical and artistic virtuosity and their revolutionary role in putting women on the map in professional music.

Early music and the associated historical performance practice form the artistic core of this ensemble. The members are now actively working on the creation of arrangements and new repertoire. This from within the ensemble itself or in collaboration with promising composers. In addition, they will experiment with live electronics in combination with their renaissance consort and baroque instruments. The ensemble is fully engaged in a process of critical reflection and innovation and is continuously looking for dialogue in the context of discovery and development.

DDC- Inquietudine
The performance Inquietudine - Restlessness describes the search for identity and one's own voice. During this quest, the musicians wonder how they can present music from the Renaissance and Baroque periods in a meaningful way in the contemporary context. They then research and experiment with various sounds, resulting in a balanced and surprising combination of early music with live electronics.

Starting from a classical and traditional framework, DDC is increasingly evolving towards its own vision and implementation practice. Based on the diverse expertise of the musicians, DDC developed this performance around polyphonic music to texts by Francesco Petrarca (1304 - 1374) and live electronics.

Inquietudine begins with a calm atmosphere. As the performance progresses, the unrest increases. This restlessness is reflected in complex musical lines, refined counterpoint, word paintings and subtle to sometimes rough electronics developed by Lieve De Sadeleer.