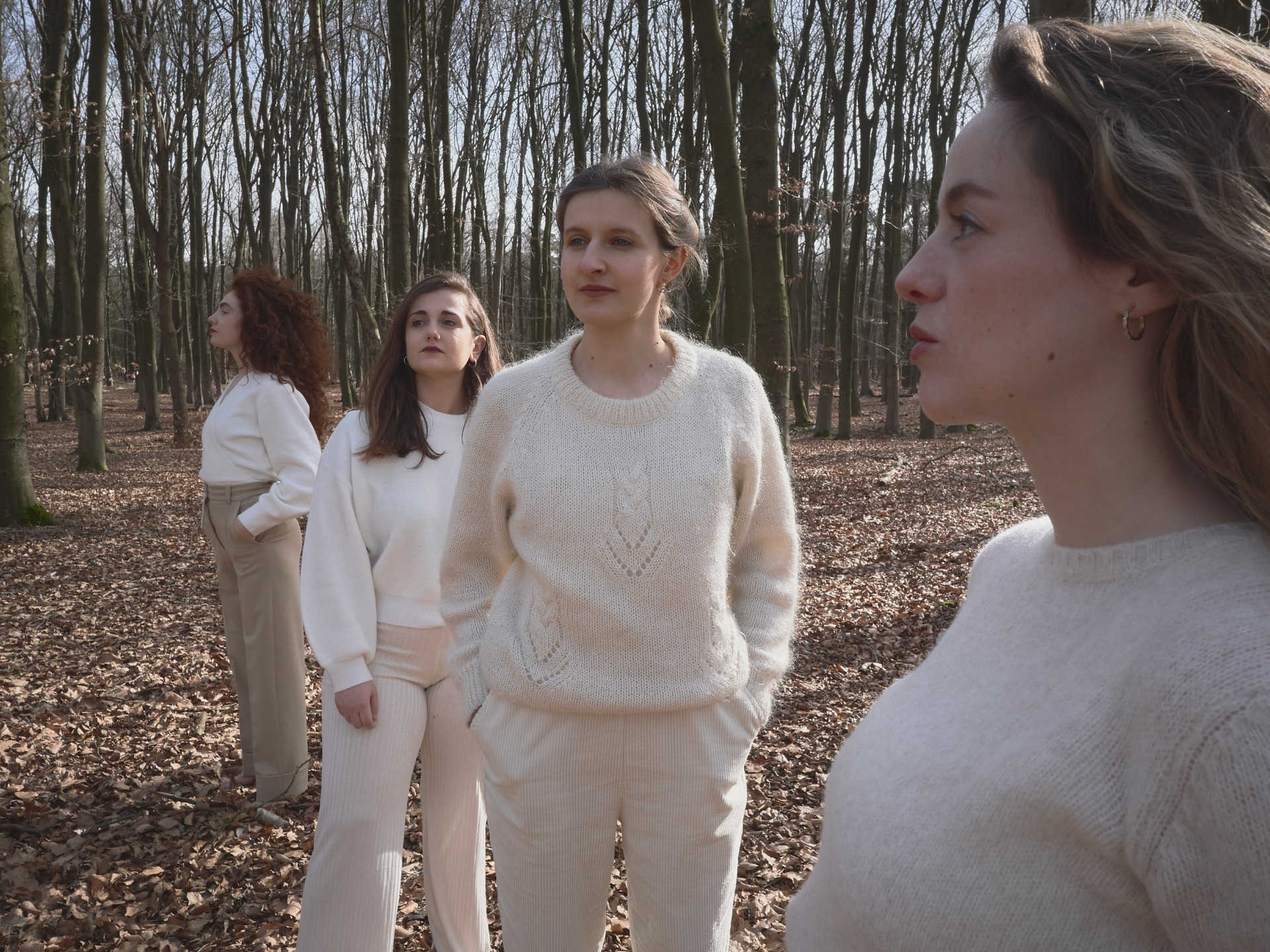 Cypriaan de Rore is one of the most important composers in the history of the madrigal, which was the leading secular genre in the second half of the 16th century in Italy. This highly expressive style was not only influenced by French chansons such as Jean Japart’s Jay pris amours and Pierre Sandrin’s renowned Doulce memoire, but also by the polyphonic style of the motets composed by Franco-Flemish composers such as Alexander Agricola, Josquin des Prez and Giovanni Perluigi da Palestrina.

Cypriaan de Rore was born in Ronse, a small town in Flanders. Alongside with other Northerners such as Adriaan Willaert he merged the contrapuntal Flemish polyphonic style with the Italian poetic texts to create a highly expressive secular genre. The madrigals are often based on serious texts, like Petrarca’s Signor mio caro.

De Rore aimed to express the emotion and the varying moods in each line of this poem through imitation and canonic technique, descending and ascending melody lines and carefully chosen proportions between the melody, text and rhythm.

My dear lord, every thought in me,
as always, with devotion, turns to seeing you,
but fate holds me (what more could she do to me?)
reined in, and twists me round and round.
Then sweet desire that Love breathes into me
leads me to death, so that I barely feel it:
and between my two guiding lights I cry out,
wherever I am, day and night, sighing so.